Getting ready for the wasteland festival 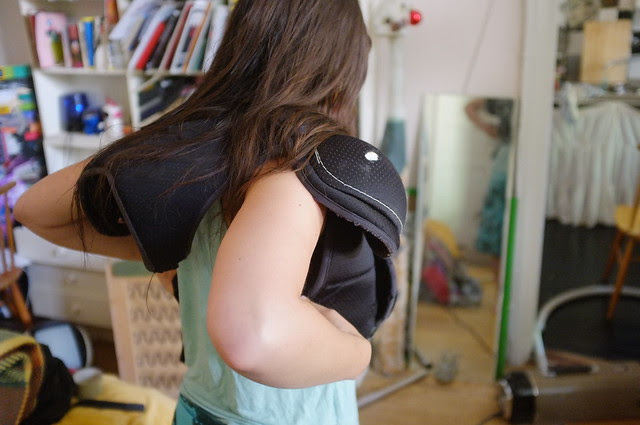 We are now preparing ourself for the wasteland festival next week. We suggest you do the same.

For the exhibition Koelse builds a trasholicious installation using electronics that have dropped out of consumer rotation. A space full of noisy lo-fi disturbance sound mayhem is to be expected. This particular consept is part of Koelses 10-year anniversary festivities.


There's an Invisible Place far away 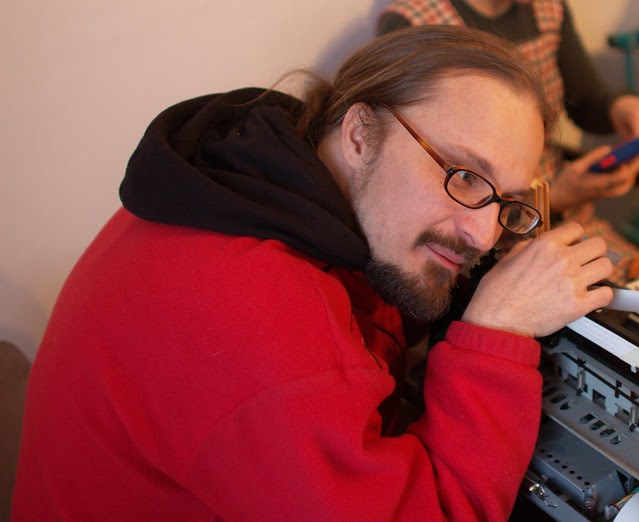 Mikko Lipiäinen is an artist/activist who operates in the intersection of media, performance and socially engaged art. He is interested in the cross-pollination of the concepts and practices between online and non-online worlds. In his art practice he wants to have a role of a participator/facilitator and seldom works as individual. In his recent works he has focused on the online worlds’ effect on activist identities.

In this minimalistic video installation artist Mikko Lipiäinen meditates on the 21st century's encyclopedic knowledge production and its effect on netizens' worldview by dramatizing the editing process of Wikipedia article 'The Great Pacific Garbage Patch'.

Encyclopedic knowledge is an essential component in modern man's worldview. Since Encyclopédie was published during the later half of 18th century a vast collection of verified facts produced by experts of knowledge invaded the grounds of earlier forms of storytelling, thus allowing the producers of new kind of universal common knowledge - the encyclopedians - to control the worldview of the masses around the globe.

Wikipedia phenomenon continues Enlightment’s encyclopedia project aiming to make us all encyclopedians, the producers of commonly accepted truths. More interestingly, as a byproduct it also makes the battle between the multitude of non-established truths and The Established Truth visible in a very effective way.